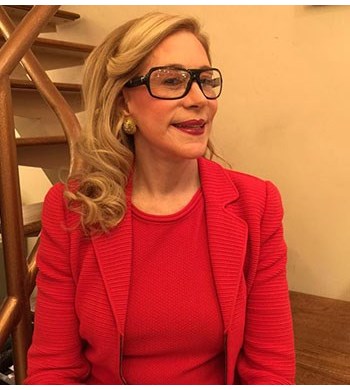 An Eye-Opening Trip to South Africa

One of the most extraordinary vacations I have ever taken was when I went on safari in South Africa. I adored it, and not simply because of the animals and wildlife, which I had never seen before. There was also the feeling that I was the one in the zoo and the beasts were the spectators. I was in their territory, which is a very different feeling from walking around freely among caged animals.

On my safari, the Jeep was our cage and the creatures roamed around us. At one point, our guide stopped and said, “how come you're not saying anything?” I did not understand what he meant until he told me to look to my right, where groups of lions lay sleeping! We also saw tigers, elephants and giraffes, all going about their business. I simply could not believe I was looking at them straight in the face.

We also visited Cape Town, which is one of the most beautiful cities I have ever seen in my life. It is also an emerging culinary and foodie destination, which many are only still finding out about it. The restaurants are phenomenal, and I always tell anyone who is going there to make sure to take a trip to the winelands, which is two hours outside of Cape Town.