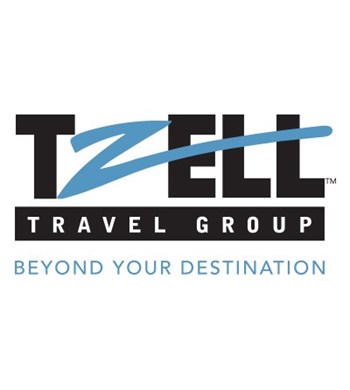 Cuba is fascinating, and I wanted to see it before it changes, so I started looking at options. To visit Cuba, we needed an educational purpose, and mid-century Modernism is something a lot of people are interested in here in Palm Springs where I live. Modernism is also something Cuba has in spades. It was fascinating to see how much of Havana looks like it was frozen in the wild era before the regime of Fidel Castro. Because it was an educational tour, we were able to visit places most visitors either don’t know how to find or cannot get into.

As we toured, we learned about Cuban history, historic preservation and urban issues from Cuban experts in the fields of architecture and preservation policy and, with the help of our interpreter guides, were able to speak with everyday Cuban people. We did some really fun things too, like riding in classic cars, eating in traditional “paladar” restaurants, and catching an outrageous cabaret dance show at the famous Tropicana Club.

One of my favorite experiences was having drinks at El Floridita, one of Ernest Hemingway’s favorites. The bar, which has changed names several times, still preserves the ambiance of the 1940s and ‘50s. Its renowned patrons included Cubans and ex-pats including Ezra Pound, John Dos Passos and British novelist, Graham Greene.

Hemingway loved Cuba, and when we visited his home in the rural village of San Francisco de Paula, we understood why. Now a museum devoted to Hemmingway, it sits amid lush tropical flora and fauna, and it was his primary home from 1940 until his death in 1961. It was here that he wrote “The Old Man and the Sea,” and his famous fishing boat, El Pilar, is on display here. Recently, the film “Papa” was shot on location in Cuba and much of it here at his farm.

Seeing Cuba as we did, with access to experts, artists and locals, was an unusual opportunity. I feel lucky to have been able to do this now when so much of its mid-century architecture and treasures are still intact. The tour was so popular, and we got so many requests that we ended up offering it twice, and we are considering running it again in 2019.