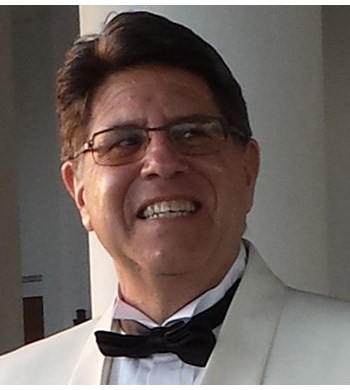 My first trip to Japan was one of the most profound travel experiences I have ever had. Culturally, it was like nothing I had ever experienced, in part because the level of politeness and respect the Japanese show to one another is remarkable. The pollution level in Tokyo is also nonexistent compared to the United States. Everything I saw appeared to be spotless and it make me wonder why it could not be the same here.

One unexpected highlight of the trip was seeing the Zen Gardens, which I never knew I had an affinity for until I saw them myself. The Japanese have a style, whether with bushes, flowers, or the way rocks are arranged, which is utterly fascinating to me. The contrasts in architecture are intriguing as well because it is not uncommon to see wooden structures which have stood for 400 years right alongside a gleaming, brand new building.

If I had my druthers, I would love to walk around Tokyo and get lost, but I would strongly discourage anyone from doing so who does not speak Japanese. Unlike in Europe—and many other places in the world—there is very little English spoken, and the signs are in Japanese without English translations, with very few exceptions.

When it comes to ordering food, the menus have pictures, and in the hotel restaurants the selections would be translated, but when I went to places such as the fish market or walked into local restaurants, I was reduced to pointing at things I wanted to eat. Luckily, all of the fish I encountered was fresh and delicious, so it was impossible for anything to go wrong. I always tell my clients who are traveling there to bring an adventurous spirit.