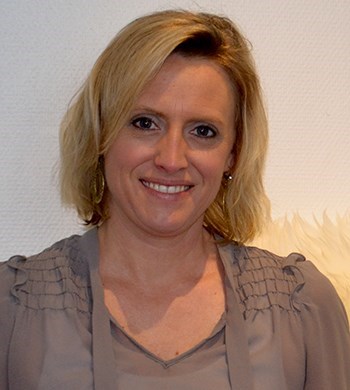 Off the Grid in the Solomon Islands

My trip to the Solomon Islands reinforced how cool it is to get off the grid. Getting to this spit of Pacific Island near Papua New Guinea involved taking a small prop plane and landing on a grass strip of runway. From there, I was picked up by boat for the ride across the lagoon to my resort.

Tourism isn’t very developed there, so it does not provide the kind of luxury many people are accustomed to.  It is nice enough with everything you need, but everything is a bit rustic. And it is certainly not the easiest place to get to.  That is probably why it has remained as pristine as it is.

The resort I chose is a huge dive resort, but you don’t have to be a diver to appreciate this place. Just wade in a few steps, and you immediately see an amazing diversity of fish. Once you’ve been there a day or two, you can almost tell the time by which fish you see. Every day at 4 p.m., I knew that the lionfish would come to a special spot.

On the day I was leaving, my taxi driver invited me to hang out with him and his wife. They took me around the island. There’s a lot of World War II history here. We saw the spot where John F. Kennedy’s plane was shot down and went to an airstrip built during World War II that is still in use as the main commercial airport.

The coolest thing we did that day was going to a basket weaving festival. This was not a tourist event; it was a local gathering. There, we saw women wear traditional grass skirts with no tops. As part of the festival, there was traditional music and dancing. They really get into it. And this was for them. They weren’t putting on a show to impress tourists; they were simply living their lives. The opportunity to see this traditional way of life still completely intact is quite rare and so cool! That is the beauty of an off-the-grid trip.