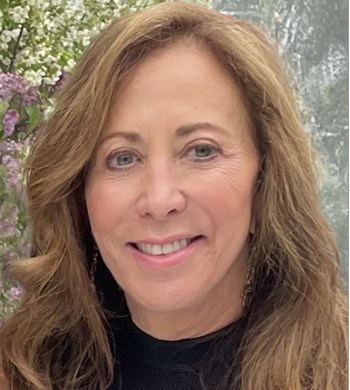 Inside India and Morocco

I can’t pick just one trip that I’ve taken and say that was the best, because I’ve been to so many places where I had profound experiences, and I don’t want to leave any of them out. So, if I could pick two, they would be India and Morocco.

I went with my son and daughter to India, and I thought that the culture, the people, really everything about it was just absolutely fascinating. The Taj Mahal was spectacular, especially after learning the story behind the building of it. It was commissioned by an emperor to serve as the tomb for his wife, and it took years and what would have been millions of dollars today to build it. We also went to Jaipur, and we went up to Varanasi, which is where people go to put the ashes of their cremated loved ones in the river. It’s just incredibly different from life in the United States, and it gives you a sense of how large the world really is.

I have a lot of clients who say at first that they want to go to Europe, but they aren't sure that that’s what they really want. In those cases, what I suggest to them is Morocco, especially if they’ve already been to Europe before and want something new. It’s a great alternative, and of course, there are things you can do there that you can’t do in Europe. One time when I went to Morocco, I went to Rabat, and I went out and overnighted in the desert, which is about six hours out from there by camel. It was just so interesting and so unlike anything else I had ever done before.