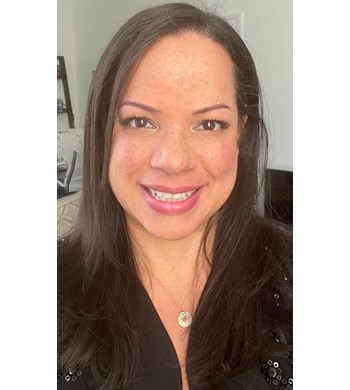 Greece and The Little Mermaid

Greece is one of my favorite destinations. I have been there on several occasions and every time, the experience has been unforgettable. I had avoided it for a period, because I wanted to save it for something which could include a little romance, but I finally ended up going with my boyfriend, with his sister in tow.

We hired a company which drives tourists to all the attractions for only 30 Euros an hour, and our driver took us everywhere, even to places we had not expected to go. We had not planned to take a tour of the south of Athens, or the coastline, but he took us there and it was the most magical part of the entire trip. We hired him for four hours and loved every minute of it.

Luck was not always with us, and we ended up in Mykonos during a monsoon, so we went to see the Acropolis in this torrential downpour, which was an absolutely crazy idea, but it became a great story and we had fun doing it.

Setting eyes on the Aegean Sea was another indescribable experience. I honestly felt like The Little Mermaid whenever I would look at it. It is gorgeous and it is one of the best feelings I have ever had, simply being near it.