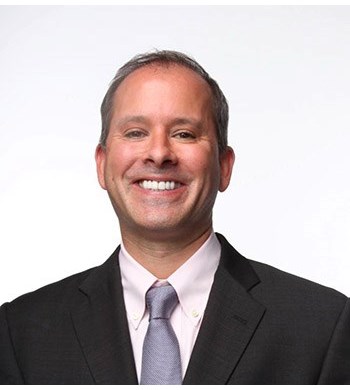 LGBT-Friendly Travel for Everyone

Most travel agents these days probably have LGBT clients, but even many LGBT travelers are not aware of how a travel agent can best serve them. I was recently invited to speak at the Family Travel Association conference about LGBT family travel to provide tips on how to best serve this market.  One of the things that too often happens where hotels and cruise lines see two male or two female names, is they provide twin bed accommodations instead of double/queen/king rooms. This is embarrassing for everyone, so as a travel agent, I always give suppliers a heads up that my LGBT clients need to be acknowledged as a couple or family.

Additionally, I warn my gay and lesbian clients if they are considering visiting communities that are not gay-friendly. Some, like Russia, are unsafe. Others, such as Jamaica, don’t support their own LGBT communities. One important warning I give all clients—gay and straight—is to avoid public displays of affection in the Middle East. In some places, it is even a crime.

I also keep tabs on countries like Bermuda, which has flipped back and forth on the question of gay rights. Mississippi is another place most gay people avoid after they passed a bill saying that a service provider could deny services to a gay couple. It was triggered by a cake-maker who said making a cake for a gay marriage was contrary to religious and moral convictions. However, this law could conceivably apply to a doctor who did not want to serve a gay traveler, and that could endanger someone’s health.

I can provide LGBT-specific information on destinations about the best bars, beaches, and clubs. Most big cities in the U.S. have wonderful gay scenes, as do resort areas such as Fire Island, Provincetown, and Palm Springs. Similarly, with some exceptions, most big international cities have gay-friendly nightlife areas and Pride celebrations. Internationally, cities like London, Barcelona, Sydney, and Bangkok are among the cities with great LGBT scenes, and there are sweet resort areas such as Mykonos in Greece and Sitges in Spain.