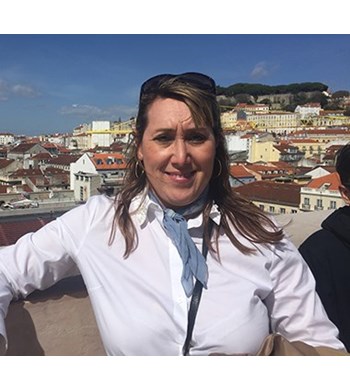 My goal is to make your dreams come true. This past summer, for example, a client who worked in the entertainment business asked me to plan a European vacation for him and his girlfriend on Norwegian Cruise Line. He wanted to explore each of the different ports, but he didn’t want to do go out on the ship’s excursions. He wanted private service and individual, personalized attention, so I dug deep and used my imagination to create a truly unique itinerary for him at each port.

When they got off the ship, a driver and guide were waiting to take him and his girlfriend for a personal tour through Tuscany. They stopped at small wineries for tastings, had private lunches at castles and villas and special dinners made for them by expert chefs.

The high point for him was a visit to the Lamborghini factory where he got to drive one of the cars for two hours. It was a Spider, which is one of the top Lamborghini models, and the next day he texted me to say that going up and down the mountains and taking those sharp curves in that car was an indescribable adventure, one that he said was one of the highlights of his entire life. It wasn’t cheap, but it was his dream, and when somebody asks for something that they want that badly, I am thrilled that I can make it happen.